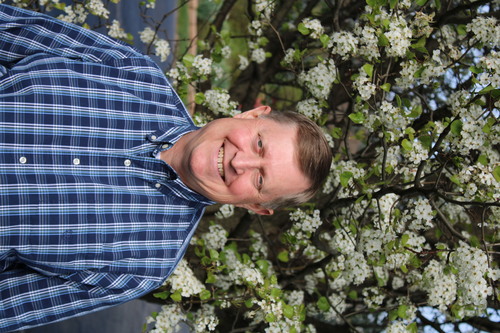 Mark is also founder and director of Sonshine Productions, a musical drama ministry that produces original, biblical musicals. Sonshine was founded in 1980 and has been a partner in ministry with Bethel since 1993.

Mark’s interests include music composition, marching band arranging, travel, and teaching private brass lessons. A number of Mark’s compositions have been used in worship at Bethel, ranging from traditional anthems to contemporary praise songs. Mark and his wife Karol, an attorney, are proud parents of Kyle, Marketing and Communications Manager at Broad Street Presbyterian Church, and Rachael, a music education major at Capital University, specializing in oboe.