As a continum of our God In Me series, we have  invited four people of the Bethel friends and family community to share how their heritage has shaped their faith.

Here is some background information on each of our panelist and the answer to our series question, "Why did you first come to BIUMC and why do you keep coming back?"

Alvin Forte
Heritage: Liberia
My father and I moved from Virginia in 2019 and we looked for churches in the nearby area and it came down to two. We ended up choosing Bethel International, obviously. But the reason I stayed was simply because of how loving, supportive, and inclusive the Bethel community is. Yes, I know that sounds so cliché, but it’s genuinely true. Moving around a lot meant I’ve attended and experienced life at other churches and I can confidently say that an “Alvin to Australia” plane ticket fundraiser wouldn’t have happened at just any other church, let alone thrive the way it did. Plus, I’ve never experienced a youth group as fun or as dedicated as this one.

Sam Rodriguez
Heritage: Mexico
I started attending Bethel International after about a year of working with the Leadership Team as part of my staff role in the West Ohio Conference UMC. The more time I spent with Pastor Glenn and the Leadership Team, the more I was drawn to be part of the church that was gracious and friendly. One of the values I admire most at Bethel International is the willingness to be an inclusive church for people from all backgrounds. Upon attending several worship services, enjoying the praise band and learning from the sermons, I realized Bethel was the Christian community that I wanted to belong to, and subsequently transferred my membership from another United Methodist Church.

Marisa Stoll
Heritage: Peru
I started coming to BIUMC because of Sonshine when I was in 7th grade. Then my mom and dad started coming with me and we decided to make this our family’s home church. Sonshine became my built-in youth group and even after I went away to college in Texas and left Ohio, I knew I would always be welcomed at Bethel International and would have an open invitation to sing with Agape. 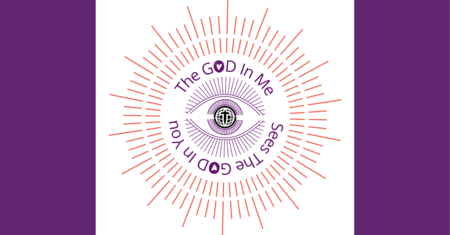